Balatonfenyves, the calm and peaceful holiday resort on the southern shore of Lake Balaton, was founded more than a hundred years ago. First in 1912 was the small settlement called Balatonfenyves. At this time the village was still recorded as a holiday area belonging to Fonyód.
After the Second World War due to the successful operation of Nagyberek State Farm, the population of the village, which was insignificant before the war, began to grow. Since 1991 it has been an independent settlement again. Balatonfenyves has not become a crowded holiday resort, although it's huge and comfortable free-beaches and resting-shores attract people from far countries. The "Nagyberek" in Somogy County is one of Hungary's most mysterious and less known places. Until the middle of the last century "Nagyberek" (marshland) was a deeply extended bay of the lake, permanently covered with water. By the building of the Sió canal, the water level became permanently low. The higher areas of the "Nagyberek" got dry, and this area became covered with trees, groves, scrubs, the other areas are covered with sedge and reed.
Only a part of the former waterworld has remained and it is still a particularly interesting natural gift even in its strongly changed state. Some of its parts still remind the visitor of the old times.
The avifauna is very rich here. The area is rightly included to the list of Bird Life International.

The "Fehérvízi" Marsh (an area in Nagyberek) was declared a nature reservation area in 1977.

"Nagyberek" is situated average one meter under the water level of the lake. The real draining started according to the plans drew up at the beginning of the 1990s.
Two things helped to control the water level: a pump crossing Balatonfenyves operating since 1911, and a nearly 200 km long system of canals 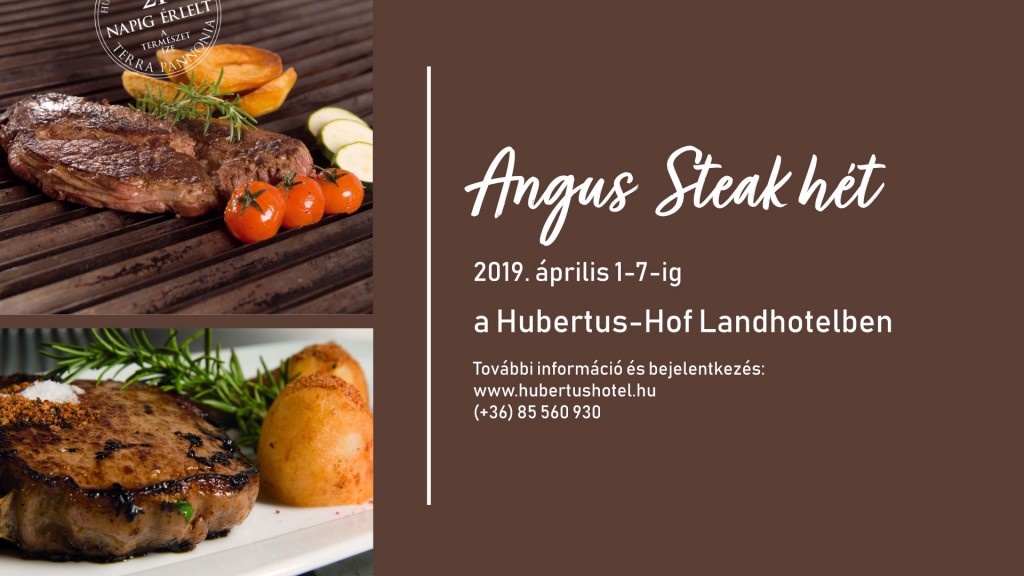